Jon Henshaw interviews Hugo Gameiro, founder of Masto Host, about how he initially got into SEO and later founded a managed hosting platform for Mastodon. Hugo also shared what it was like during the Twitter migration initiated by Elon Musk's erratic behavior and what he thinks the future of Mastodon and the fediverse will be. Buffer’s popular social media management software can now schedule and post to Mastodon servers. Coywolf has a first look at what it's like to connect and publish posts from Buffer to Mastodon. What brands need to know about Mastodon and the ‘fediverse’ How to switch to Mastodon, the best Twitter alternative

Elon Musk’s takeover of Twitter has its users looking for an alternative. Many people are considering the decentralized and ad-free Twitter alternative, Mastodon. Here’s how to switch and migrate from Twitter to Mastodon. 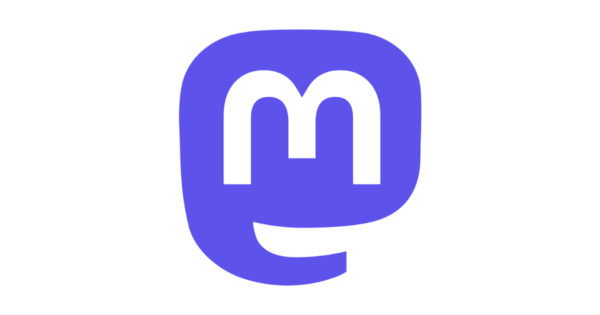 The Schema properties used for pros and cons in Reviews – positiveNotes and negativeNotes – have been expanded for use with online products. Google requested the change to enable them to understand better the products that are sold online. 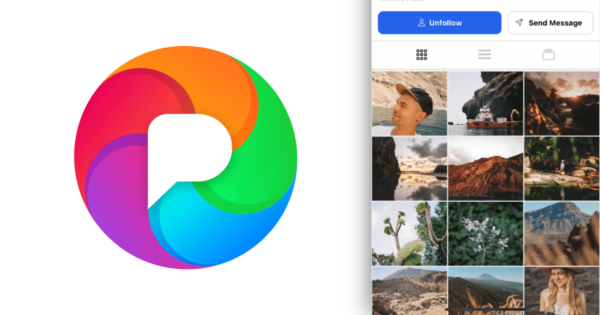 Leveraging its immense global traffic data, Cloudflare announced a replacement to Alexa Rank called Radar Domain Rankings. The so-called replacement only ranks the top 100 sites, and like Alexa Rank, the data is likely irrelevant to most marketers. 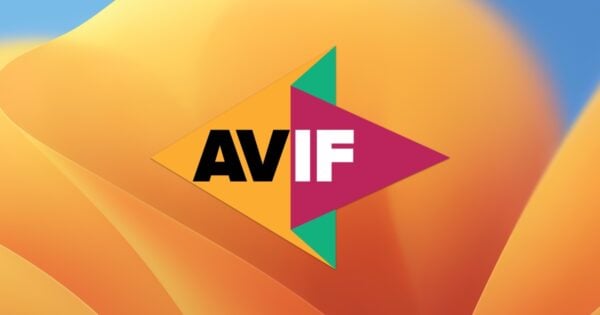 Several months after Shopify launched its ‘link in bio’ service, Linkpop, they’ve updated it with new customizations, support for multiple users, and added the Buy It Now feature to all product links.

Ulysses, the popular writing and publishing app that uses Markdown for formatting, added support for creating, formatting and sharing tables. Post SMTP, a free and widely used plugin that fixes common email delivery problems on WordPress, launched a new version of its software with an improved user interface on the heels of WPExperts acquiring it in March 2022. What formats does Kindle support?

Not every ebook format works with Kindle. Here are all the supported formats and how you can convert unsupported ebook formats to a native Kindle format. Alexa Internet retired its website research and analysis tools on May 1, 2022. The service was well known among digital marketers for its Alexa Rank score. Mastodon, an open-source and decentralized Twitter alternative, is gaining popularity as users seek out alternative social platforms in the wake of Elon Musk buying Twitter. Signed Exchanges (SXG) is an open standard created by Google that makes it possible for non-AMP sites to be cached and served by Google for near-instant delivery. SXG was initially supported for mobile results but will now work for desktop search results too. Sites wanting to opt-out of SXG for desktop results will have to add a unique meta tag to their pages. After capitalizing on Amazon’s expired 1-click patent, Fast is shutting down its frictionless one-click checkout service that could be used by practically any ecommerce store. They initially promoted the service as making the internet faster. Raindrop.io added a new feature to its browser extension that makes it possible to highlight text and leave notes on any web page.